Some of my current research projects involve:

I am co-PI with Jason Kandybowicz (of the  CUNY Graduate Center) on this NSF-funded project.  The project, “Training and Text Collection as a Vehicle for Recruiting and Retaining Endangered Language Fieldworkers”, involves training students to conduct fieldwork through hands-on, up-close work with native speakers of endangered and understudied languages spoken in Ghana.  The team traveled to eastern Ghana in the summer of 2018 and conducted fieldwork on two Ghana-Togo Mountain languages: Avatime and Logba.  While there, we did elicitation, text collection, and video documentation. 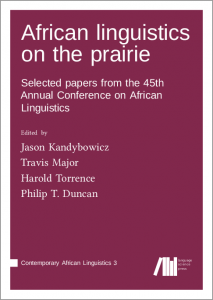 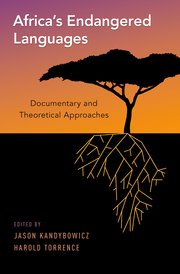 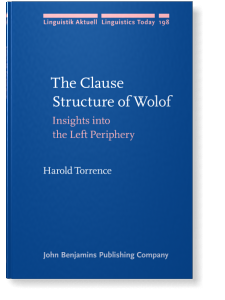